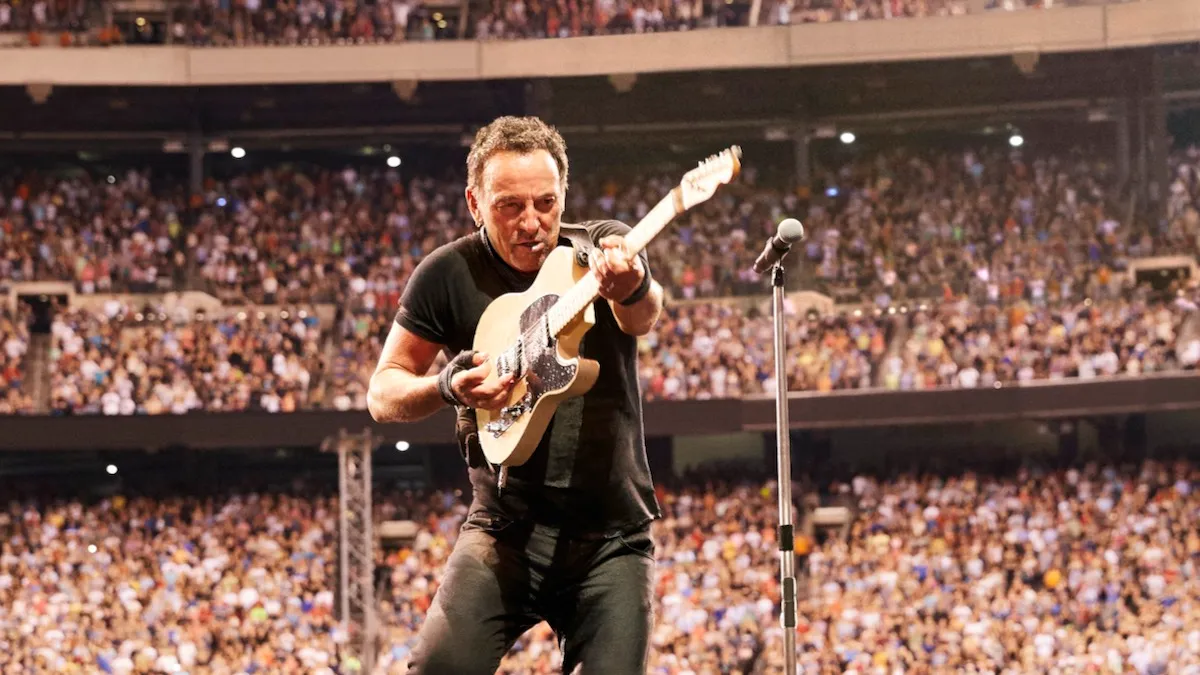 Bruce Springsteen is an American singer-songwriter who has been on the music scene since the 1960s. He has released 20 studio albums which were mostly backed by his band, the E Street Band. And he is popularly known as “The Boss”.

Springsteen is considered one of the originators of the heartland rock style of music that combines mainstream rock with narrative elements detailing the life of working class America. His music and energetic stage presence also supports his socially conscious lyrics.

Bruce Springsteen’s first two albums were released in 1973. These albums, Greetings from Asbury Park, N.J. and The Wild, the Innocent & the E Street Shuffle were met with mild reviews and failed to land Springsteen the audience he would later earn. So he changed his style and honed his skills which led to the release of Born to Run in 1975. This album was a hit and gave him worldwide recognition and popularity.

It was then followed up by Darkness on the Edge of Town in1978 and 1980’s The River, which topped the US Billboard 200 chart.

To date, Bruce Springsteen has sold more than 150 million records, with 64 million albums sold in the US alone. This makes him one of the world’s best-selling artists. He has also earned numerous awards for his work including 20 Grammy Awards, 2 Golden Globes, 1 Academy Award, and a Special Tony Award. He was inducted into the Songwriters Hall of Fame and the Rock and Roll Hall of Fame. He also received the Kennedy Center Honors and was named MustCares person of the year in 2013. And he was given the  Presidential Medal of Freedom by President Barack Obama in 2016.

Sign up for our newsletter and get $5 off your first order!
You will also recieve a monthly “What’s On Guide” to your email!